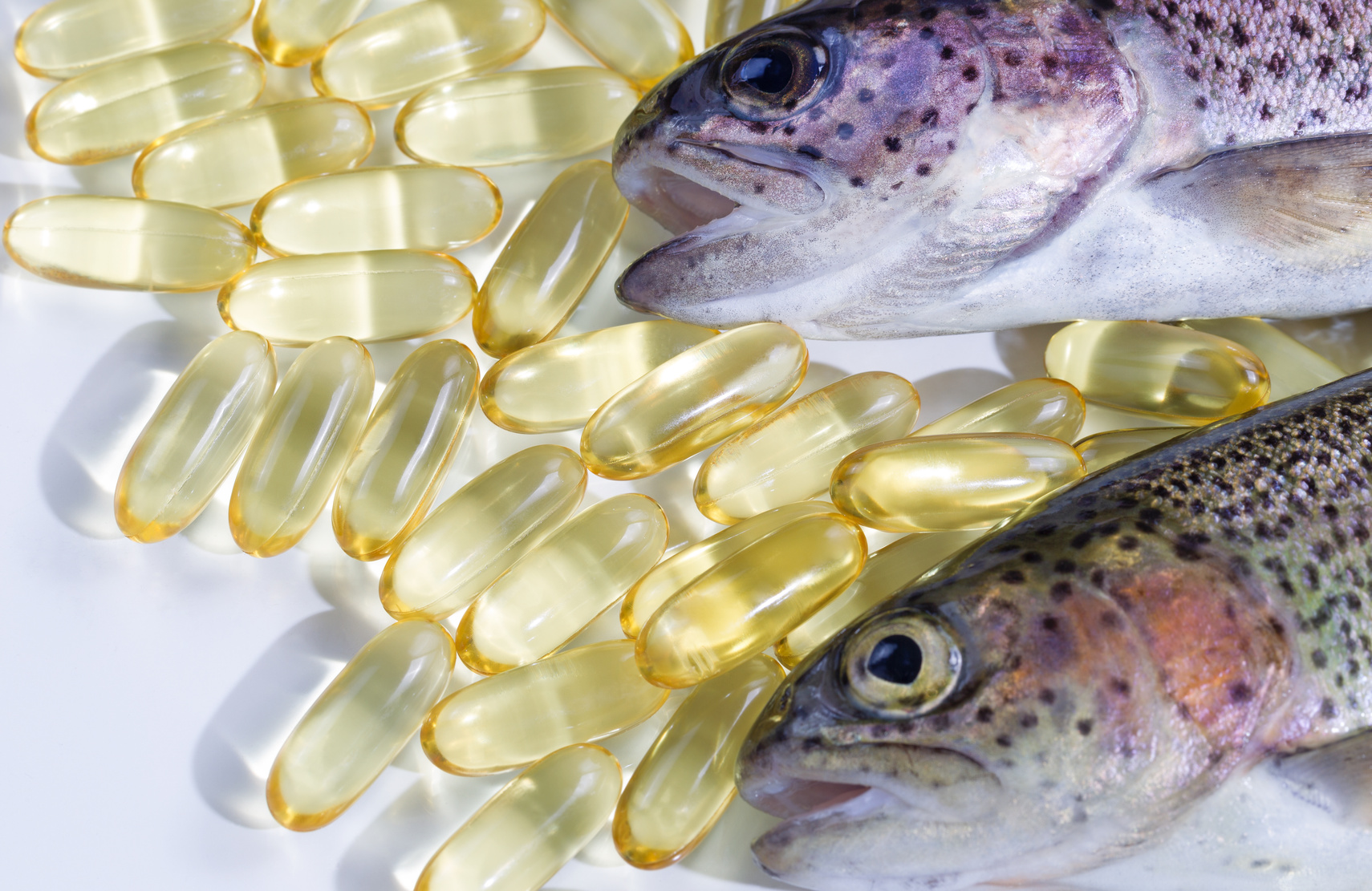 Omega oils are one of the most commonly used supplements for many medical conditions.

What are Omega Oils?

Omega oils are polyunsaturated fats and are divided into two types; Omega-3 and Omega-6 fatty acids. As our bodies do not produce Omega oils, we need to get them from the foods. Most people get more than enough Omega 6 oils from vegetable oil, salad dressing and mayonnaise. In fact, doctors recommend reducing consumption of Omega 6-rich foods and increasing consumption of Omega-3 foods. Fish oils are high in Omega-3 fatty acids and the best sources of Omega-3 are fatty fish, including cod, salmon, mackerel, and sardines. Unfortunately, these same fish can also contain high levels of mercury. Concerns over toxin levels in fish and difficulty maintaining a diet rich in Omega-3 fish make Omega-3 supplements a viable option for many people.

How Effective are Omega-3 Oils?

How Much Should I Take?

Omega-3 oil supplements are normally taken in a liquid filled capsule, 1 to 3 grams a day, taken 2 to 3 times daily. The effectiveness of Omega-3 oils is due to Docosahexaenoic acid (DHA) and eicosapentaenoic acid (EPA). DHA and EPA are the two major types of Omega-3 fatty acids and more widely studied for relief from joint stiffness, pain and inflammation. When choosing Omega-3 supplements, try to choose formulations that contain both EPA and DHA.

Omega-3 oils are effective, but they don’t provide fast acting relief. Up to six months of Omega-3 treatment may be required to experience some relief from joint pain symptoms.

Are There Risks and Side Effects?

Omega-3 oils have a low risk of side effects, but patients taking blood thinners or aspirin on a daily basis should first consult their doctor. Some people may experience mild gastrointestinal complaints.