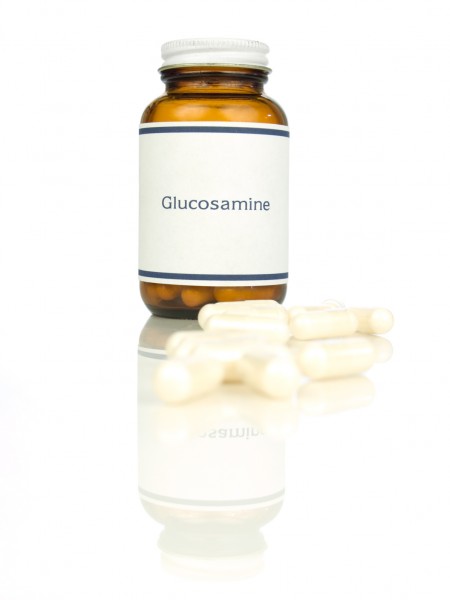 Glucosamine has become a very popularly used supplement for the treatment of joint pain.

Glucosamine is a chemical compound that our bodies produce naturally, in the fluid around our joints. Glucosamine is also found in the shells of shellfish, and is sometimes harvested from this source for use in dietary supplements.

The body’s glucosamine levels decrease as we age and taking glucosamine supplements has been recommended as a way to help restore damaged cartilage, the fundamental cause of osteoarthritis pain. Despite the huge popularity of glucosamine as a joint supplement for the past decade, actual clinical studies supporting its use have been contradictory at best. Many were small studies or funded by commercial companies seeking to promote particular glucosamine formulations.

A meta-analysis done by the University of Bern and published in the British Medical Journal in 2010 compared the results from 10 large scale randomised controlled clinical trials. The main conclusion was that compared with placebo, glucosamine does not reduce joint pain or have an impact on narrowing of joint space.

What are the Risks or Side Effects?

How is Glucosamine Taken?

Glucosamine is normally recommended to be taken in 500 milligram doses, three times a day. Some doctors recommend taking the supplement with food as a precaution against an upset stomach.